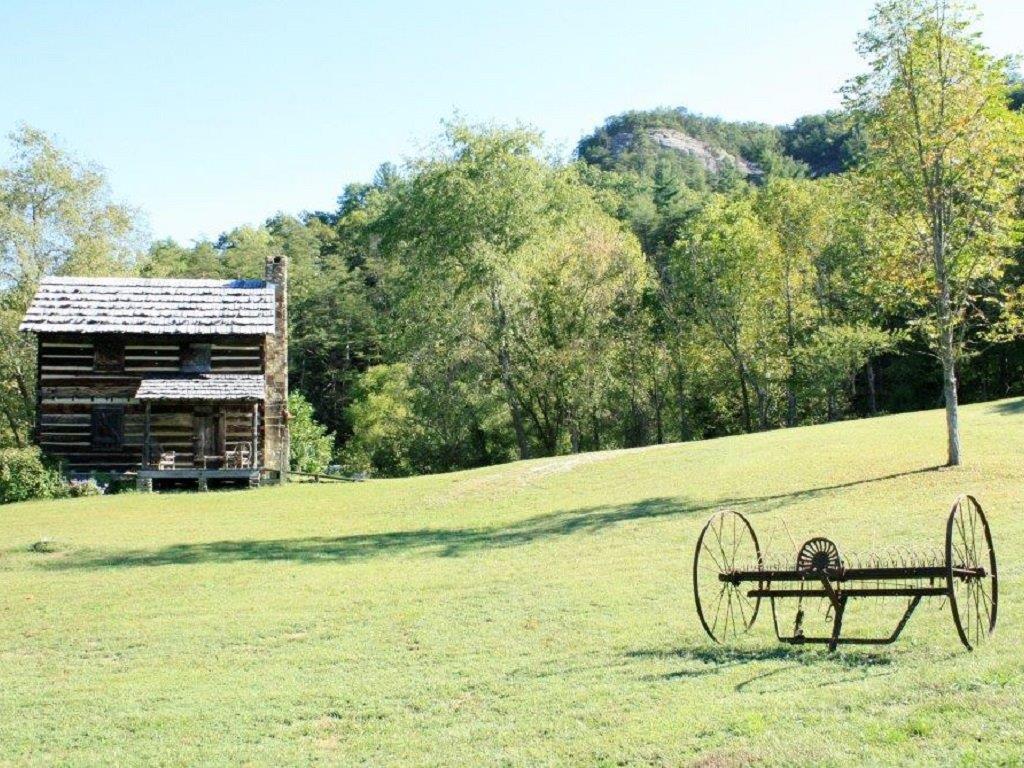 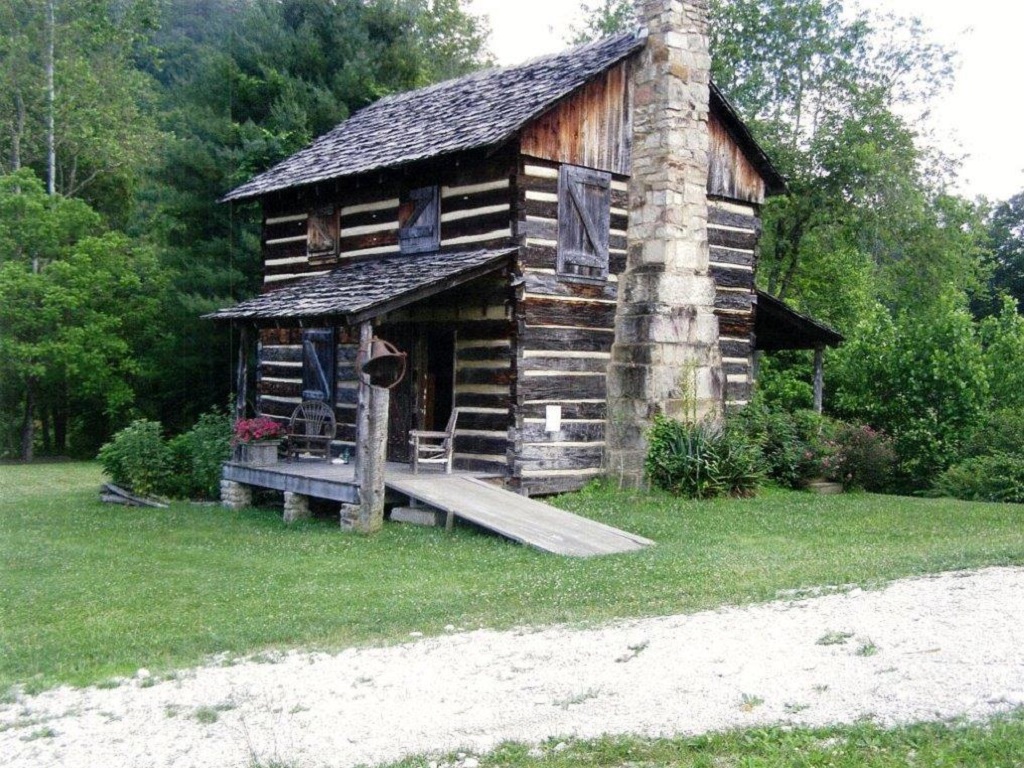 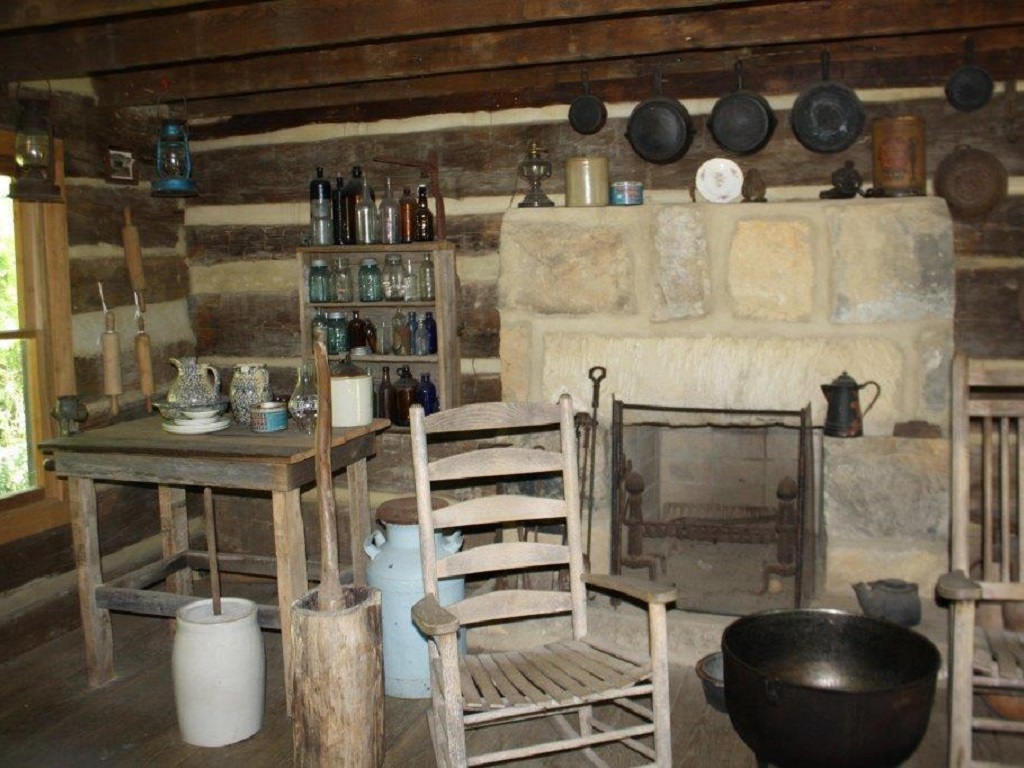 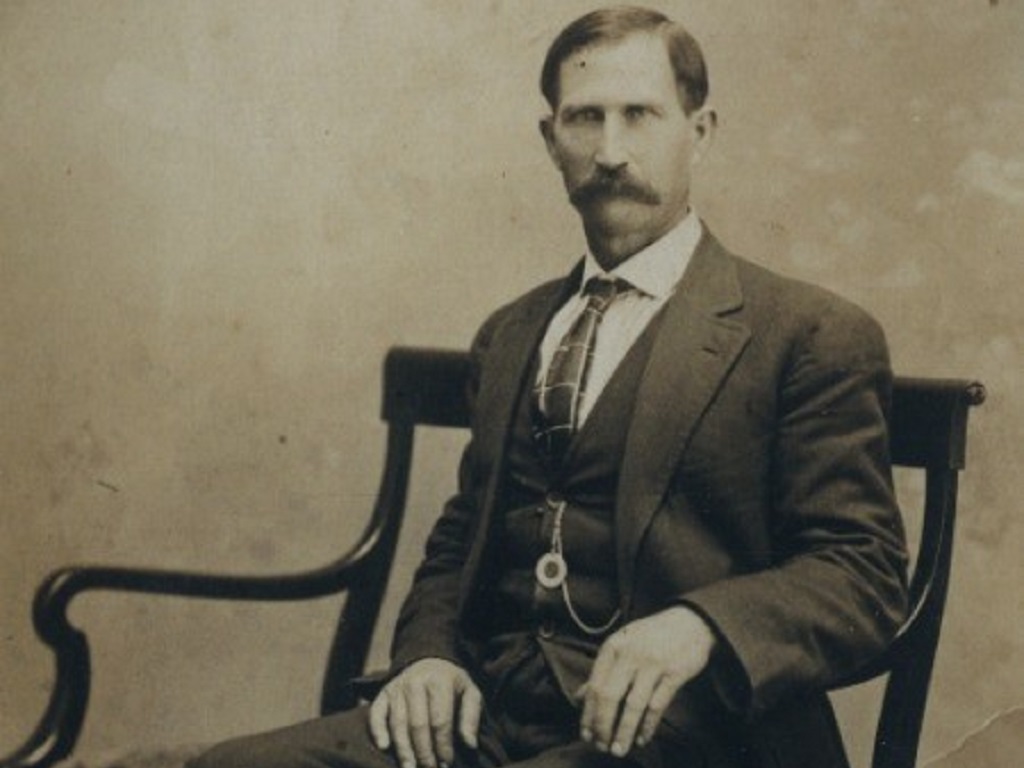 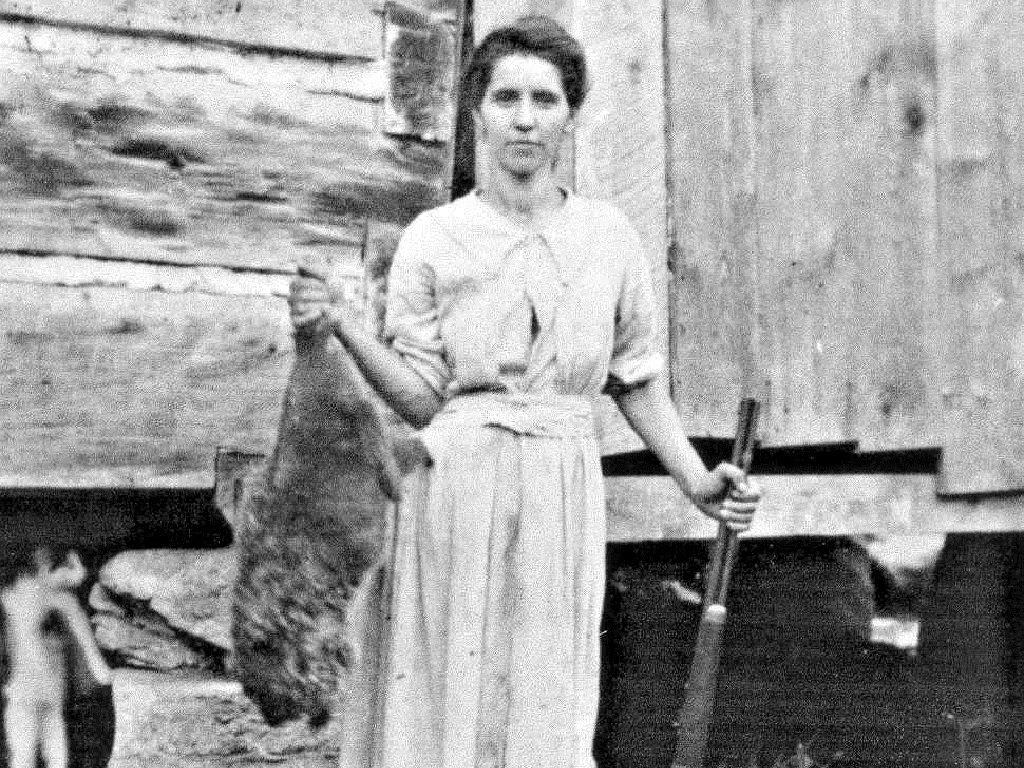 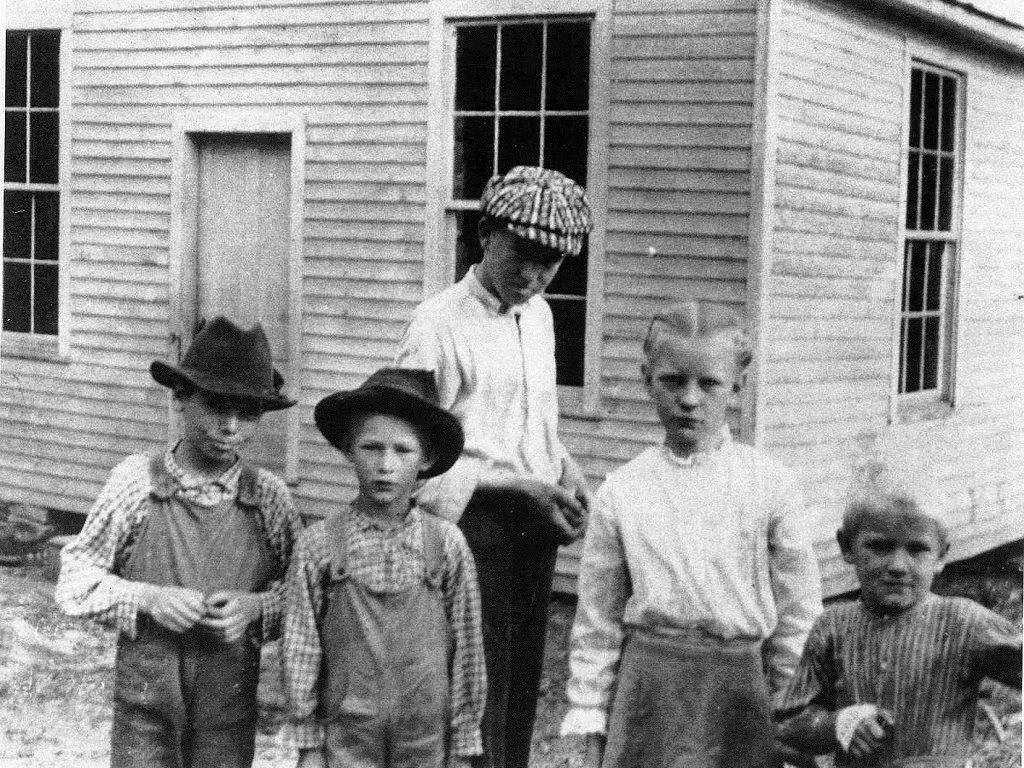 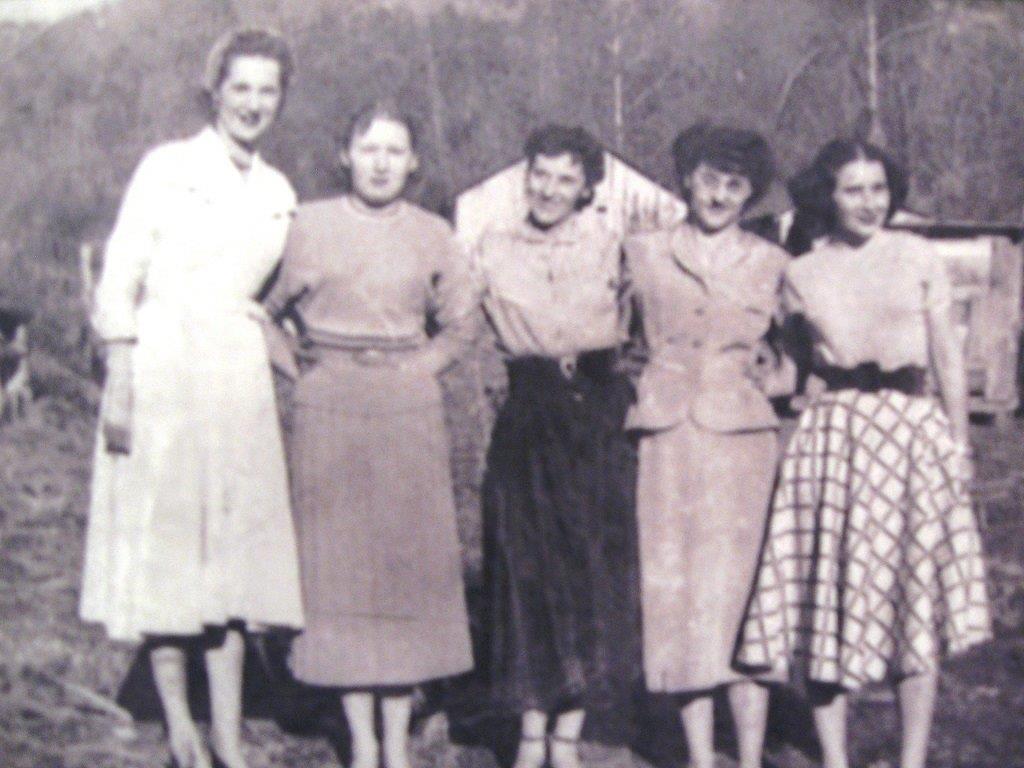 Near the visitor center is the Historic Gladie Cabin. The cabin was built and lived in by the Ledfords, one of the first families to settle in the Red River Gorge. They moved from Harlan County to Menifee County in the mid 1870’s. Cabins at this time were hand crafted by their owners. Construction of a cabin would begin with the felling of chestnut trees, which were then hand hewn with a broad axe. Next, the spaces between the logs were chinked using a mixture of mud and grass. Finally, bolts of white oak were hand split to make shingles that were used to roof the cabin. Fireplaces, the primary source for heat and cooking, were painstakingly laid by hand.

From the 1880’s to the 1920’s logging was a major industry in the Red River Gorge. Loggers and their families settled along Gladie Creek. The mouth of Gladie Creek became a community gathering center with a school, a post office, a small store, and a cemetery. Members of the community would often attend church services, dances, workings, corn shuckings, and other events.