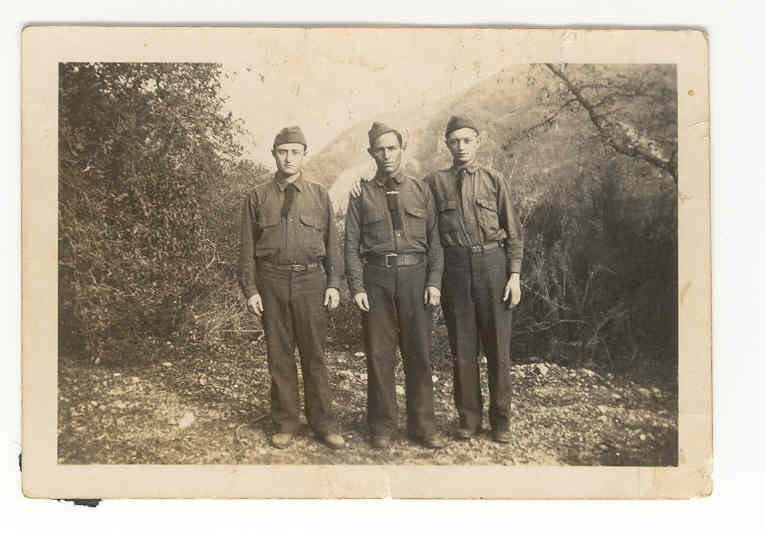 These five Civilian Conservation Corps (CCC) Camps are located in the Stearns Ranger District and were operated during the Great Depression of the 1930s. It provided Federal work relief for young men and veterans who were paid $30 per month and provided job skills, education, food, shelter and clothing in exchange for their labor.

CCC camps operated like a military post with approximately 200 enrollees. Army personnel ran the camps while work details were supervised by the USDA Forest Service. Between 1933 and 1941, more than three million men served in the CCC.

You must have an internet or cellular connection to use Google Maps.
Travel Mode: