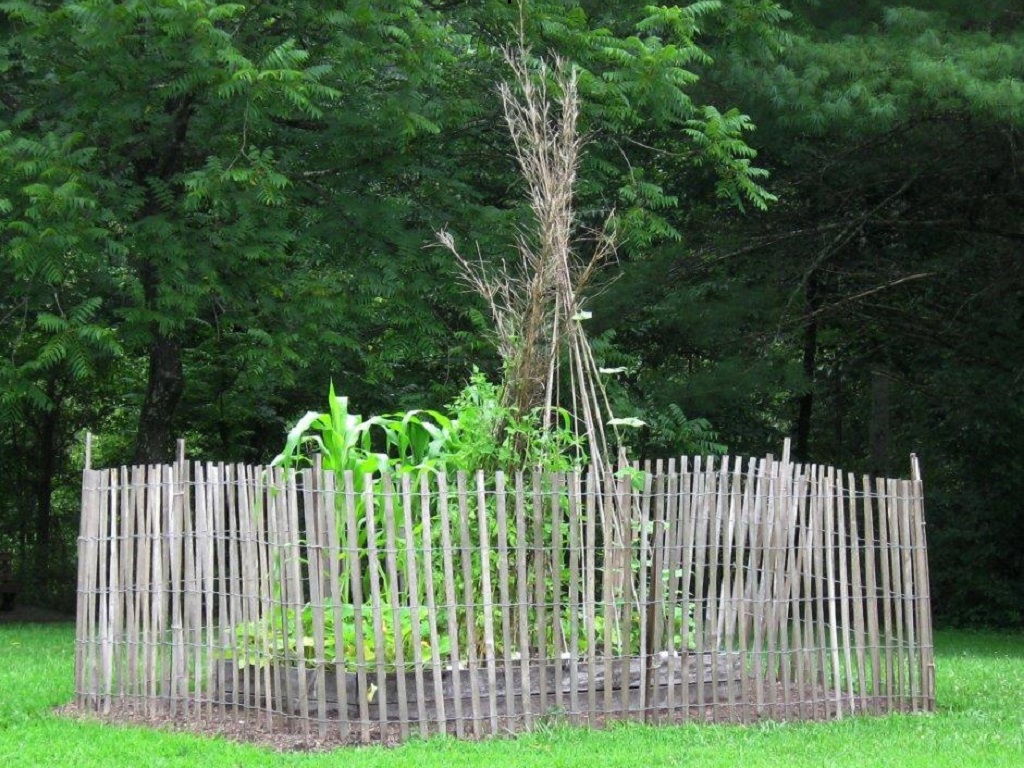 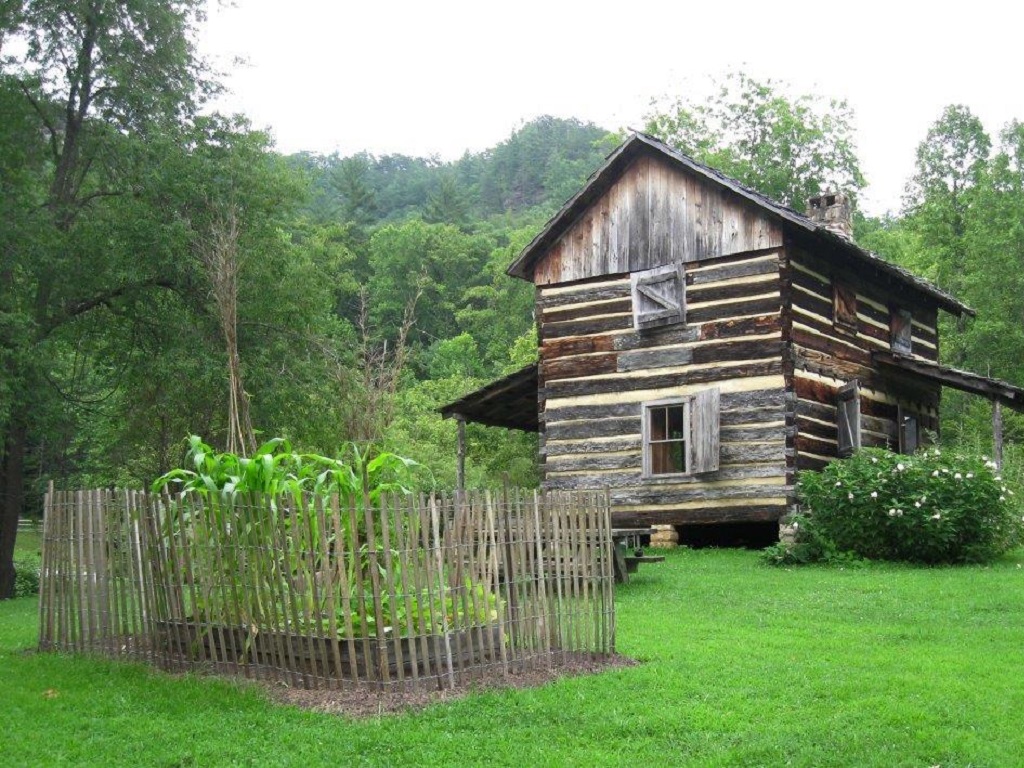 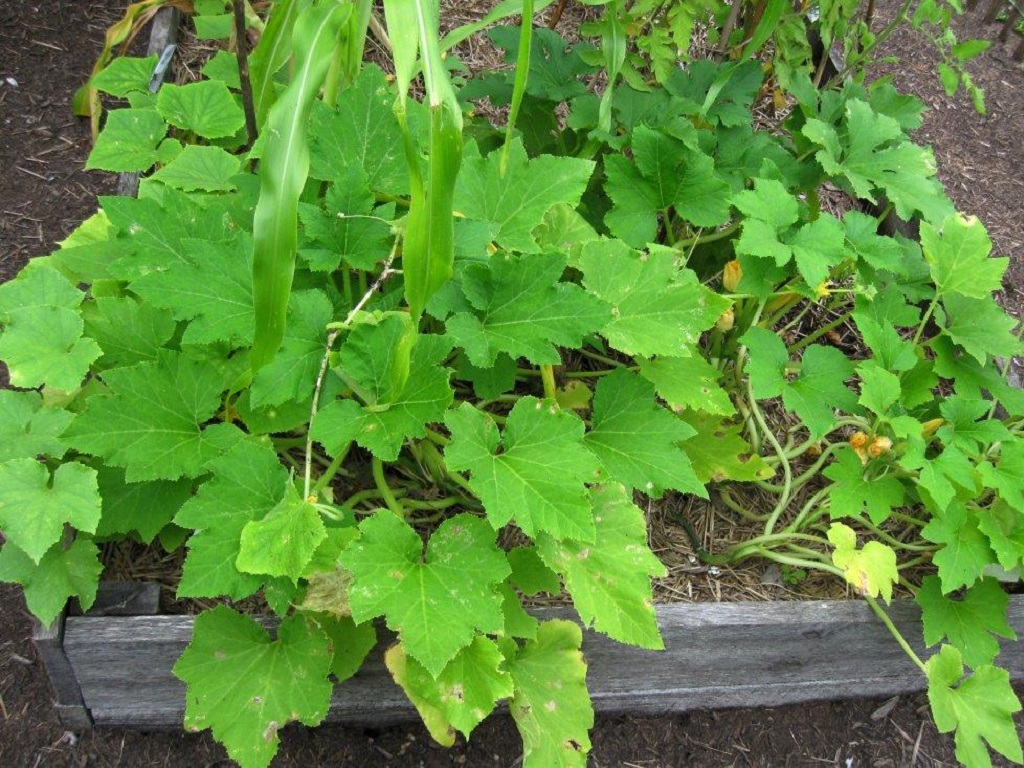 Red River Gorge settlers enjoyed vegetables much as we do today. However, their produce came not from a grocery store, but from a garden raised by their own hands. For fresh vegetables, families would grow a garden filled with tomatoes, lettuce, peppers, beans, peas, squash, cucumbers, and cabbage, among others. Seeds from each plant would be saved and replanted in the following year’s garden. Preparing food to be pickled or dried for winter became a time of gathering with close neighbors, mixing work with pleasure.

Today the garden you see at the Gladie Cabin contains a variety of heirloom vegetables that early gorge settlers would have grown. Many of these varieties date back to the late 1800’s. Heirloom seeds are handed down from one family member to another for many generations. Heirloom vegetables are organic, open-pollinated, and grown on a small scale using traditional techniques.